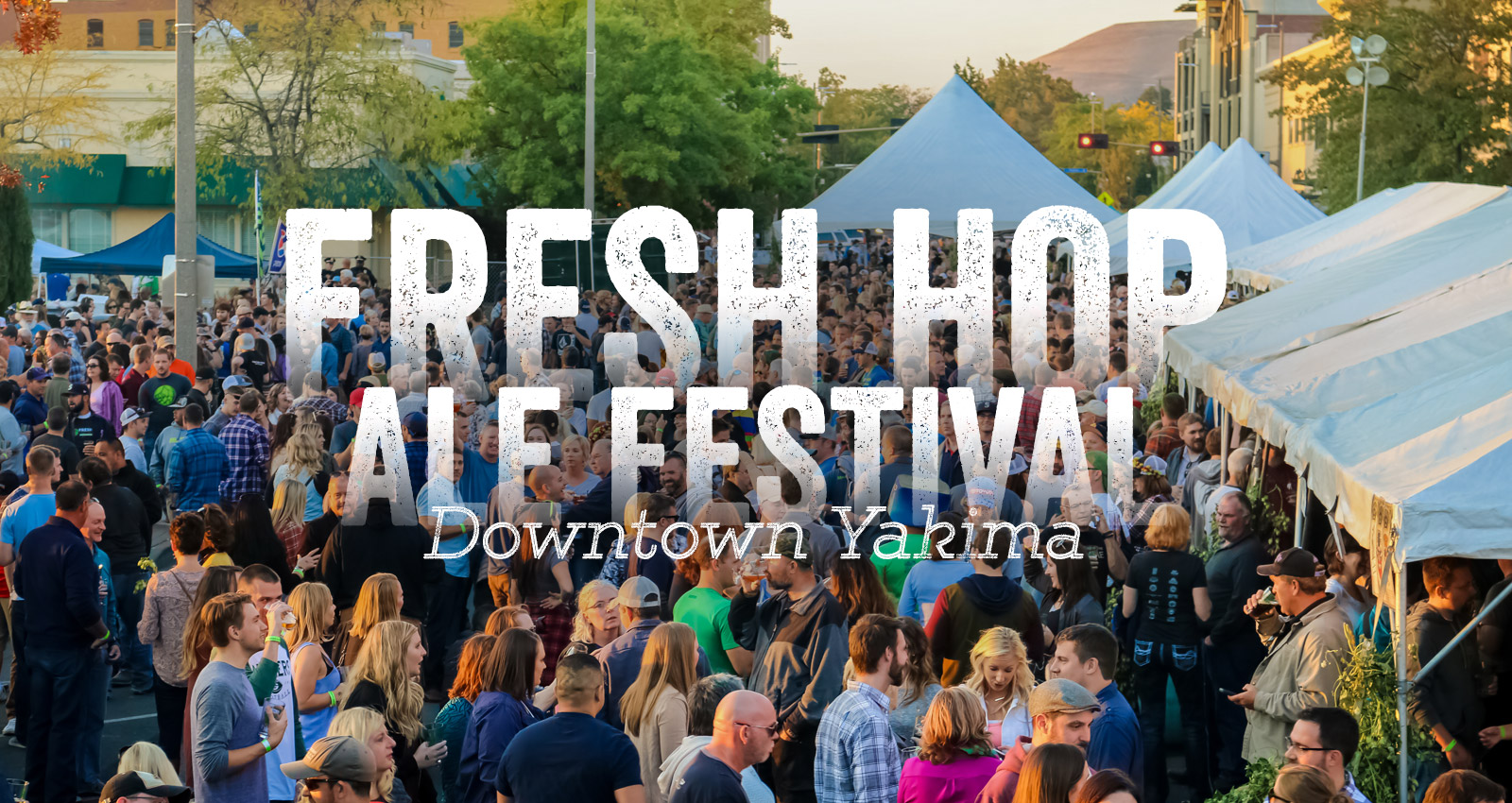 Yakima is home to the signature Fresh Hop Ale Festival in the U.S.

What exactly makes Yakimas Fresh Hop Ale Festival different from other beer festivals? Well, we grow your beer right here in the Yakima Valley, harvesting 75% of the nations hops in what is one of the most important hop growing regions in the world. Every single hop cone in the Valley gets harvested and processed over the span of 30 crazy days every September. It all culminates with Yakimas Fresh Hop Ale Festival, one of the "Top 10 Beer Festivals in The Nation!" Youll find 65 brewers from around the U.S. competing with fresh hop ales crafted specifically for the festival using only freshly harvested hops.

The only fresh hop festival right in the heart of U.S. hop country, its the ultimate, one-of-a-kind craft beer festival just made for beer lovers! Each festival brew is uniquely crafted with a hop-forward character that showcases the aromas and flavors of each hop variety in a way that only happens in a fresh hop ale. So, come to the source and celebrate hops and independent craft brewing right here where we grow your beer.

The festival isnt just a great place for beer lovers, its a vehicle for community enrichment and positive social change. As a non-profit organization, the festival donates proceeds as grants to fund the endeavors of Yakima County arts and science organizations. In 2018 they donated $104,000 to 30 different groups.

At the Festival  Sample beers from participating brewers, sip Yakima Valley wines and ciders, enjoy local flavors from food trucks and vendors, take in live music and activities with other beer lovers! 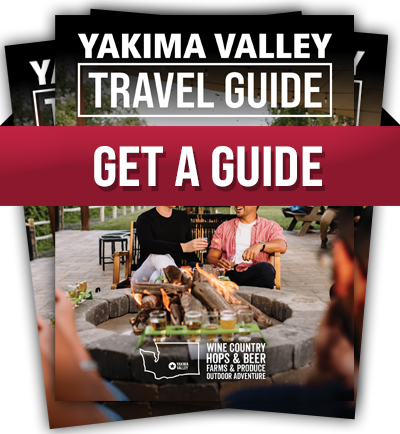 GET A TRAVEL GUIDE